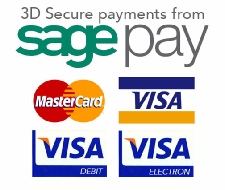 There are several different types of Analogue Systems available which are determined by the type of protocol which they use.

The bulk of Analogue Detectors available are fairly stupid as the Detectors can only give output signals representing the value of sensed phenomena.

Their primary purpose is to help prevent the occurrence of false alarms. With the Analogue Addressable System up to 127 input devices i.e.: Smoke Detectors, Call Points, Heat Detectors, Contact Monitors and other interface devices may be wired to each detection loop. In addition to the 127 Input Devices, up to 32 Output Devices such as Loop Sounders, Relay Modules and Sounder Modules may also be connected.

Analogue Systems are available in 2, 4 and 8 loop versions which means large premises can be monitored from one single control panel.

Please remember that these prices are “List Prices” & do not represent the “Trade Prices” we are able to offer our account Customers. Click the “Shop Now” buttons 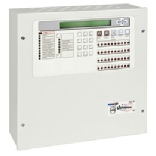 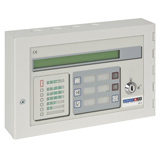 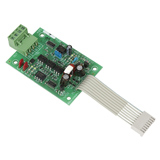 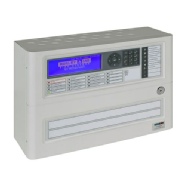 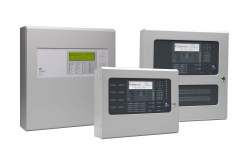